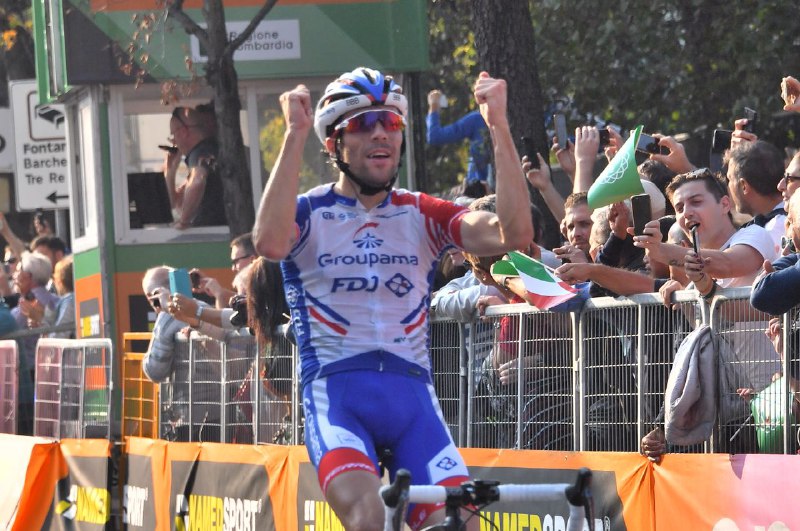 The French rider Thibaut Pinot (Groupama – FDJ) has won the 112th Il Lombardia NamedSport, raced over a 241km route from Bergamo to Como. The second finisher was Vincenzo Nibali (Bahrain – Merida), while the third to arrive was Dylan Teuns (BMC Racing Team).

Speaking seconds after the race finish, the winner Thibaut Pinot said: “Among the monuments, Il Lombardia is the nicest in my mind. I’ve always wanted to win it. I’m in the form of my life but to win ahead of Nibali is something very special. I’m glad he attacked at Sormano. That was the key to success.”